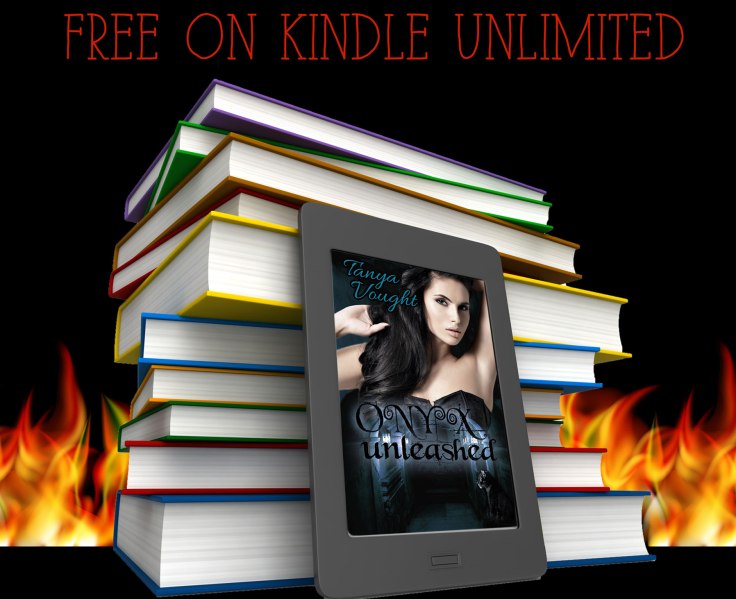 When good and evil collide, who will be left standing?

Eden Cross is lonely. If she didn’t have her beloved cat, Onyx, she’d have no one at all. Eden longs for companionship, but, being a prisoner, all she gets is foul-mouthed demons, and hatred from the one man she wants respect from the most.

Collier Brigham is son of the King of Demons. Bitter with hatred, like his father, he’s expected to be a force to be reckoned with. He never believed love would rear its ugly head in his favor. Especially not when the woman is the daughter of the man who is to blame for the deaths of his mother and brother.

She is a beautiful force of nature and he is misery personified. When secrets are revealed, can they see past the unthinkable and work together to right their wrongs?